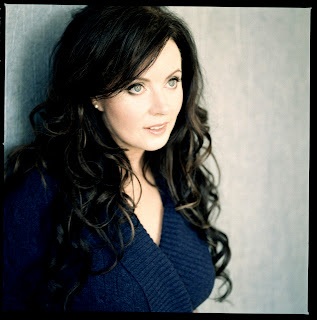 If you'll forgive us, this post plays off of our earlier post today about Josh Groban.  My wife and I were discussing that track and the subject somehow switched to Sarah Brightman and a performance with a little girl named Jackie Evancho on America's Got Talent.

Jackie totally showed up Sarah Brightman on this performance, but Sarah was gracious about it.  Jackie has jaw-dropping talent for a young girl her age.  Not only that, but she sings the song in Italian step by step with Sarah.  Both of these singers recieved enormous ovations.  You should check out the video below.

Now let it be said that I am a fan of Sarah Brightman.  I consider her to be the best Opera Diva of this century, and one of the better of all time, including stalwarts of the classical era.  Her vocal talent and range are simply phenomenal.

After you are finished watching Jackie Evancho make Sarah Brightman look like chopped liver, go ahead and watch the music video of her song Sarai Qui from her album Symphony.  This was too good not to share.

My Confession by Josh Groban

So last night I was feeling a little down.  Sometimes when I can't sleep I will put on a play list from my I-Pod and try to fall asleep that way.  Well last night my artist of choice was Josh Groban.  I have three of his albums because I think that he is amazing and he can sing anything and it's going to be amazing.  So as I was lying there My Confession played softly in my ears.  I forgot how much I love this song.  The music is soothing and the lyrics are the words of every woman's fantasy.  There are not many better ways to fall sleep than to hear how beautiful you are and how the man who loves you would do anything for you because you are his everything.  Anyway I recommend that you give this song a listen and let Josh take you to a place that you might only have dreamed of.  Enjoy-Kristy 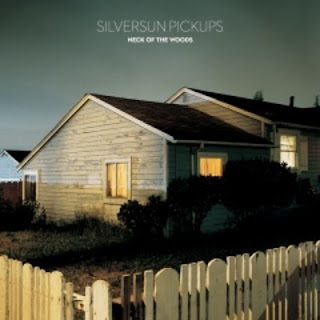 Just as genre classifications can be unfair to artists, so too can band comparisons.  Silversun Pickups stand as a good example of the inequites of band comparisons.  This band is compared to Smashing Pumpkins more often than Smashing Pumpkins is.  In this case, I can see where people get the comparison because, especially in the vocal department, Silversun Pickups does bear some resemblance to the aforementioned band.

Particularly in their earlier years, Smashing Pumpkins was more of an alternative and progressive metal-leaning group.  In this regard, Silversun Pickups is not even comparable.  This group, from Los Angeles, plays an indie, alternative flavor of rock music built upon dueling guitars and shimmering vocals with the the occasional accentual shoegaze reverb sound.

Many of the tracks on this disc kick off with acoustic preludes, and soulful singing, which then builds in tempo and intensity throughout the song.  Compared to thier previous effort, Swoon, Neck of the Woods offers more of everything.  This is really tasty music with excellent harmonizing between instrumental sections and tight singing.

This is a memorable album as well, in that most of the tracks are sing-along worthy with hooks that run deep enough to catch listeners and not let go even through repeated listens.  I ought to know this first hand, as I listened to this album three straight times upon its release due to a malfunctioning download from iTunes (which has since been resolved).

Neck of the Woods is an album worthy of 4.5 out of 5 stars.  Listen to the album's lead single, Bloody Mary (Nerve Endings) below.  It is definitely worth hearing.

Crawling Back To You by Daughtry 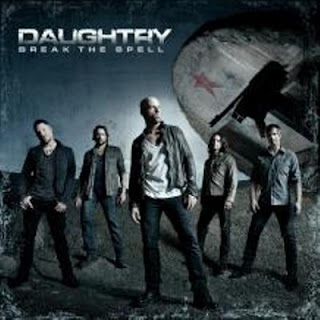 Today I forgot my I-Pod and so I had to listen to the radio as I was running errands.  It's a good thing because I got to hear Daughtry's new single Crawling Back To You.  I realize that for Daughtry fans this song is 7 months old and it's not new to you but I was excited to hear it.  I am a rocker at heart.  Not a hard rocker and not a classic rocker but I just enjoy music that has guitar and drums.  I love turning up the radio and feeling the music pulsing.  So as I do with most of the rock music I hear I cranked it up in my car.  I really like Daughtry's voice and he hasn't changed his sound since his first album came out.  I love that after five years he has kept to his sound and hasn't conformed to what others might want him to sound like.  Not only is is voice amazing but I enjoyed the lyrics to this song and the rhythm and beat of the music. I hope you will check it out.-Kristy

Posted by Unknown at 5:10 PM No comments: 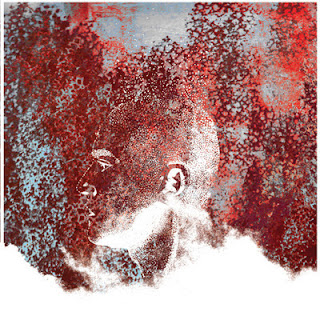 Post-Rock is a genre of music I have started to get into the last few months.  That isn't to say I hadn't heard post-rock before, just that I didn't know what I was listening to was indeed post-rock.  As far as genre tag labels can take you, Seattle's Joy Wants Eternity is an ambient post-rock band.  I didn't know this when I first discovered them, as to me, thier tunes sounded shoegaze-ey (yeah, I admit that isn't a word).

The Fog is Rising is a long-awaited six-track album that succeeds in bending minds.  The first thing you notice when you start with Our Backs into the Wind is drums that provide neither rhythm nor beat.  This is standard for most post-rock, so I will get to the most noticeable aspect of Joy Wants Eternity's sound.  Many of thier melodies are deeply rooted in atmospheric ambiance played mostly through effects-heavy, looping guitars interspersed with some keyboards to carry the swells of the music.

After the opening song, we are treated with the title track, wich I consider to be a standout on the album.  Echoing guitar tones underline off-kilter drum sections brilliantly, creating a sonic tapestry that evokes more emotion than most emo-core bands do.

As with most post-rock, Joy Wants Eternity has  no vocals.  They are in some ways comparable to Explosions in the Sky or Mogwai, but incorporate more ambient soundscapes.  Even if you are not a big  post-rock fan, there is plenty to be enjoyed here.  This is another highly recommended album, earning a solid 4.7 out of 5 stars.  Take a listen to Our Backs into the Wind below.